SINGAPORE — Many Singaporeans are of the view that the salaries of Community Development Council (CDC) mayors are "outrageous", mainly because they are not perceived to commensurate with the mayor's roles and functions today, said Leader of the Opposition Pritam Singh on Wednesday (24 February).

"Other Singaporeans are of the view that the CDCs' functions can be carried out by other existing entities, or by ministries and statutory boards, including other organisations under the People's Association, particularly since the social footprint of each CDC is uneven, and can differ greatly compared to another," claimed Singh.

"Yet others simply don't know what the CDCs do."

According to the 2012 White Paper on government salaries, mayors are paid an annual salary of $660,000. This is in addition to their annual MP allowance of $192,500, not including bonuses.

Speaking during the parliamentary debate on Budget 2021, the Workers' Party chief noted that $20 million was allocated to the CDCs in the Unity Budget last year, and this increased to $75 million a month later in the Resilience Budget. "This injection is equal to all the reserves of the CDCs put together, according to the CDCs' FY 2018 annual report."

The Aljunied Member of Parliament called for a "serious review" of the necessity of having full-time CDC mayors, suggesting that bodies such as the Citizens Consultative Committees (CCC) are more closely connected to the ground. He noted, for example, that representatives of market and merchants association are commonly represented on the CCCs, and there is one CCC for each ward or constituency.

It would follow, said Singh, that the CDCs' role in the CDC voucher scheme is potentially "superfluous". The 43-year-old added, "So it would appear to me as if the government is trying to find some way to make the CDCs relevant, in view of their relative absence in the public mindshare."

Last Tuesday, the government announced a $900 million Household Support package for families in the wake of the coronavirus pandemic. Under the package, about 1.3 million households will be given $100 CDC vouchers, with an additional $150 million grant to the CDC for this. Recipients can use the vouchers at heartland shops and hawker centres.

Singh asked the government to clarify if the CDC vouchers can also be used at supermarket chains such as Giant, Sheng Siong and NTUC FairPrice. He suggested that the current scheme be focused solely on heartland shops and hawkers, such as local provision shops, Chinese sinsehs and fruit sellers

"There's a risk that if this is not done, the bulk of the vouchers would be spent at supermarkets like NTUC, Fairprice and bypass the heartland shops. If the major supermarket chains are involved, the scheme could effectively mirror a cash top up." 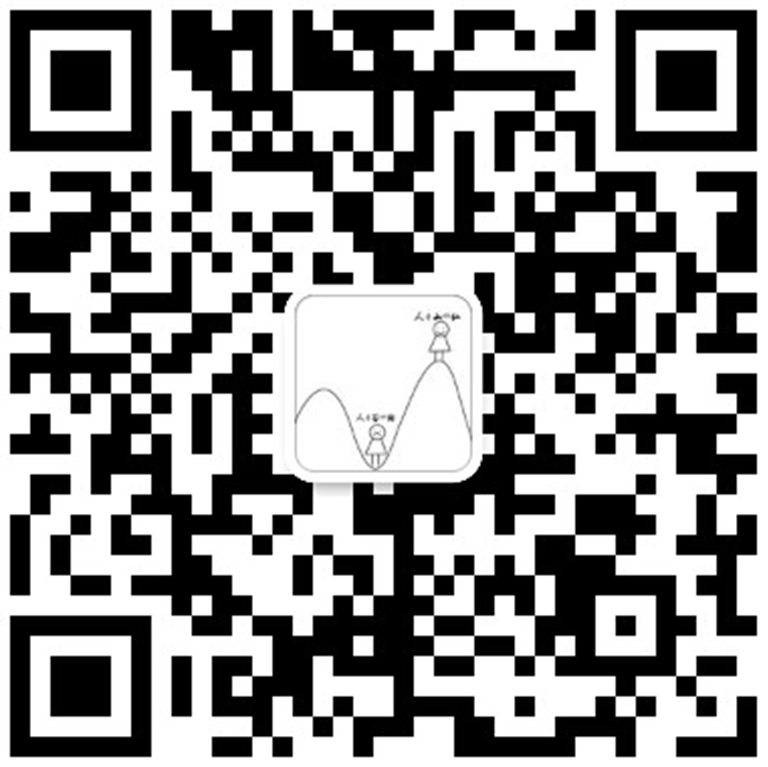